Home/Philanthropy/What’s Your Philanthropic Personality?
Previous Next

Our research shows that even though women are very individualistic in their approach to giving, they tend to exhibit identifiable behavioral traits as to how they give. This is a budding area of research, and although it has yet to find its way into the mainstream, it is worthy of note.

The giving styles relate to one of four flowers: rose, daisy, carnation, and lily. Some suggest that the theory is an outgrowth of the boomer flower power movement of the 1960s. No one style is dominant, and each serves in one way or another to complement the other three styles. All four styles are necessary for the full potential of virtuous philanthropy. 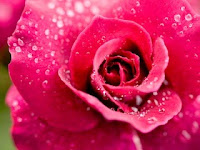 “Rose” women make up a significant number of leading-edge boomers born between 1943 and 1955. They are forthright about their idealism. The work they do represents their willingness to take risks and be demonstrative about their giving. They are among the most loyal supporters and persuasive leaders.

Daisy
“Daisy” women are eclectic in their giving patterns. They have the ability, enthusiasm, and network to draw others into their giving arena. Many times they prefer to leverage their time and money and explore several aspects of a single funding issue. 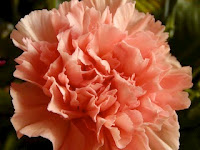 Carnation
“Carnation” women strive to support grassroots initiatives and are likely to volunteer and get to know an organization before giving moderate to large sums of money. They prefer to do their own research and are willing to be proactive in seeking out issues that may be under the radar or out of vogue with funders. 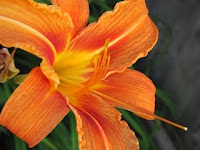 Lily
“Lily” women tend to be more empathic givers. They are talented observers and have a keen intuition in finding the solution to a problem or issue that has personally touched their lives or the lives of family members. Quite often they will encourage their family to unite to support a cause.

For more, read “Women, Wealth & Giving: The Virtous Legacy of the Boom Generation” by Margaret May Damen and Niki Nicastro McCuistion.